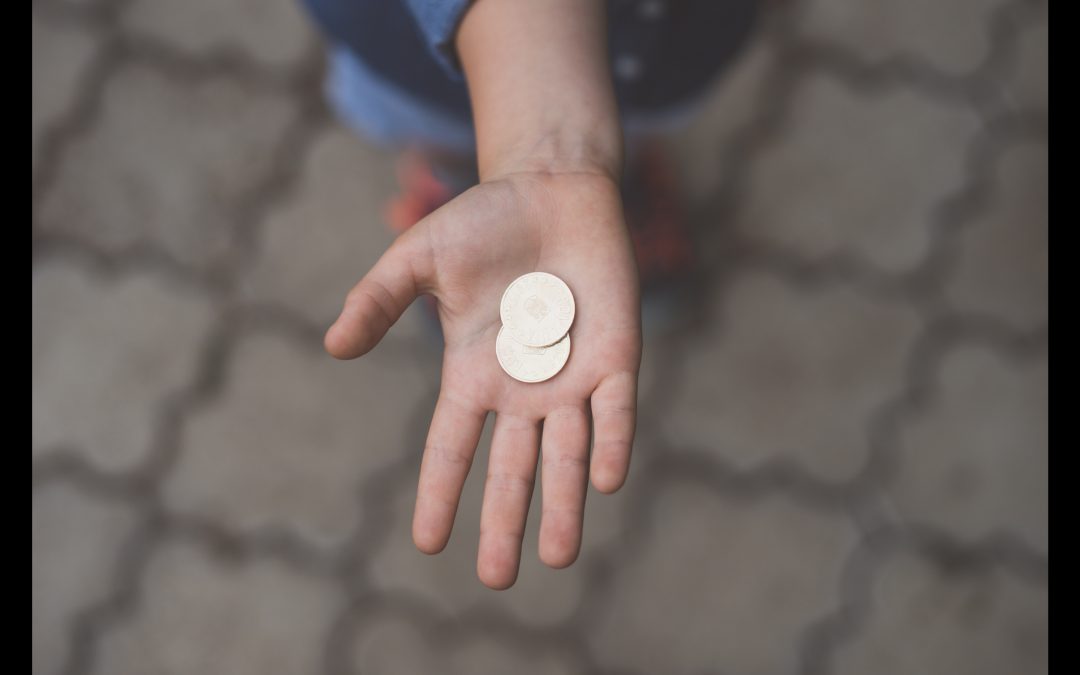 But he, desiring to justify himself, said to Jesus, “And who is my neighbor?”

Jesus replied, “A man was going down from Jerusalem to Jericho, and he fell among robbers, who stripped him and beat him, and departed, leaving him half dead. Now by chance a priest was going down that road; and when he saw him he passed by on the other side. So likewise a Levite, when he came to the place and saw him, passed by on the other side. But a Samaritan, as he journeyed, came to where he was; and when he saw him, he had compassion, and went to him and bound up his wounds, pouring on oil and wine; then he set him on his own beast and brought him to an inn, and took care of him. And the next day he took out two denarii and gave them to the innkeeper, saying, ‘Take care of him; and whatever more you spend, I will repay you when I come back.’” Luke 10:25-35 (RSV)

Many of us are familiar with this parable. We know that the Levite Priest also saw the man badly beaten and lying half dead and he too crossed over to the other side. Then we remember a certain Samaritan… when he saw him, he felt compassion and came to him.

Today I was in the cashier line at a department store, one customer was in front of me, another customer behind me. I was so preoccupied with my own interests and cares that I didn’t even notice the lady in front of me exit. Then I heard the lady behind me say, “How much does she owe?”

So there I was, so far crossed over to the other side that I didn’t even notice my neighbor…who didn’t even have roughly four dollars to purchase her items.

Often we don’t cross over literally, but we remove ourselves from others’ pain by crossing over in our hearts, and in the attentiveness of our souls.

However, God is faithful to send His Samaritans. The lady behind me was kindly but unapologetically saying to me, “If you won’t help this woman, get out of the way!” She actually jumped in front of me and paid the aforementioned bill. Then she ran to the parking lot and was able to catch the first customer before the woman had departed. When they both returned inside the store, the look of tearful gratitude on that first customer’s face–well, the bill may as well have been 385 dollars!

So my dear brothers and sisters, stay attentive in your hearts this holiday season. You never know when one of the incarnate image bearers of Our Prince of Peace, Jesus Christ is going to appear. So even if like me, you get skipped, don’t miss the awe of the blessing of Gospel kindness when we can witness mankind loving other strangers as if their own.

Photo by Jordan Rowland on Unsplash